The Government of Morocco is using circular economy strategies to reduce its carbon footprint. It will present its strategy during a meeting before COP22 in Novenmber 2016 in Marrakesh.

The Kingdom of Morocco (Morocco) is developing its Low Emission Development Strategy (LEDS). This LEDS will provide a coherent framework for the country to:

Morocco submitted its national climate contribution (INDC) to the UNFCCC in June 2015 as one of the first countries in the region. In its submission Morocco proposed to reduce the country’s GHG emissions by 13% (unconditionally) and up to 32% from “business as usual” conditions by 2030. The latter target is contingent upon gaining access to new sources of finance, such as the Green Climate Fund.

The implementation of Morocco’s INDC covers five main sectors: energy, waste (both solid and liquid), agriculture, buildings and forestry. The targets in the INDC related to the energy sector are based on several sectoral targets and ambitions:

Shifting Paradigms worked with policy makers in Morocco to apply the latest insights from Circular Economy and Climate Smart Agriculture in the LEDS for the housing, agricultural and waste sectors. 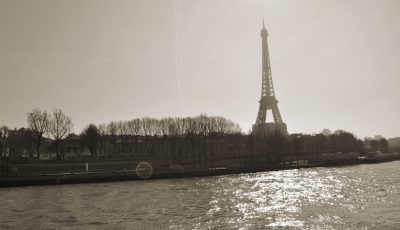 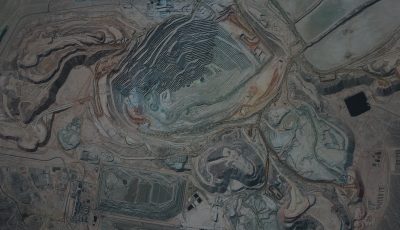 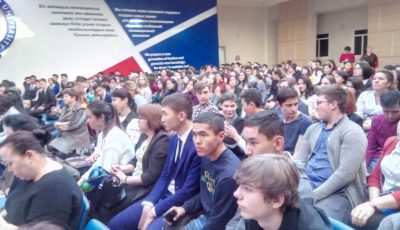