Kazakhstan was a party to both the Climate Convention and the Kyoto Protocol. The accession to the Protocol in 2009 went along with a confirmation made by the  Government of Kazakhstan that it continues to be committed to joining industrialised nations in their effort to reduce greenhouse gas emissions and to accept a binding and quantified emission limitation of 100% over a 1992 baseline.

This legal analysis explored the options open to the Kazakh Government and the private sector to engage in carbon finance activities as soon as possible, taking into account the legal, institutional and economic aspects. The prospective timeframe analysed includes both the Kyoto Protocol (the Protocol) commitment period until and including 2012 and the time thereafter. To this end, the  report describes the basic division of Annex I country versus developing country Parties under the United Nations Framework Convention on Climate Change (the Convention). Is also explains Kazakhstan’s various interventions at the international level to position itself in between this strict divide in the Convention and the Protocol. 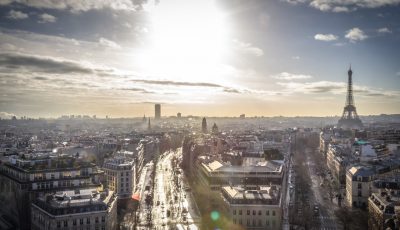 #projects Circular economy: A key lever in bridging the emissions gap to a 1.5 °C pathway Circle Economy, Ecofys and Shifting Paradigms have called for a rapid transition... read more 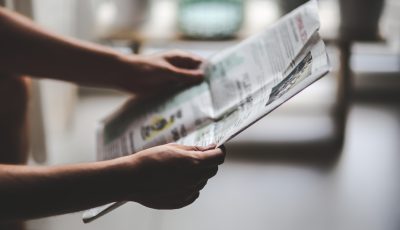 #projects The Guardian: 5 Ways the circular economy can help to mitigate climate change The 2015 Paris Agreement united 195 countries behind a commitment to limit... read more 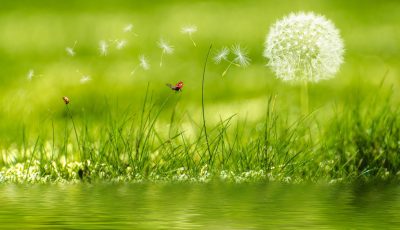