Since China decided to restrict the import of 24 categories of recyclable waste, Australian warehouses have been rapidly filling up with waste which would otherwise be exported. Other recyclables were landfilled. Chinese import restrictions have put recycling and waste prevention on top of the national agenda. This prompted Paul Klymenko, CEO of Australian environmental foundation Planet Ark, to say that the‘China’s waste ban is a blessing in disguise’.1 Apparently, trade restrictions on secondary materials can drive local sustainability initiatives.

Announced in 2017, China de facto stopped the imports of 24 types of waste since the start of 2018. The restrictions targeted plastics, paper and textiles and in 2019 they were expanded to 32 waste types. The rationale behind these measures were protecting domestic environmental interest and the health of the Chinese population, as recycling processes can be energy intensive and create a lot of garbage if the material is of low quality.

The impact on global trade flows was significant since China has historically been an outlet for large waste flows. Since 1992 an estimated two thirds of global plastics went to China. In 2016 the United States alone exported an estimated USD 5.6 billion of scrap commodities to China (Colombia University, 2019).

While the OECD Economic Outlook warns for the economic consequences of trade restrictions, they do make it more difficult for countries to export or outsource the upstream or downstream negative externalities of national consumption.

Trade restrictions do not only target waste but also packaging and second-hand products. Rwanda has for example already imposed bans on the use of non-biodegradable polythene bags as early as in 2008.3 Kenya followed with a similar ban in 2017. Both countries received cleaner streets and waterways in return.4 Another example of trade restrictions comes from the East African Community which includes Burundi, Kenya, Rwanda, South Sudan, Tanzania and Uganda. These countries agreed in 2016 to a complete ban on the imports of used clothes by 2019. One of the reasons which this regional country group argued was that the low prices of imported clothes restricted the development of national garment industries.5

The Chinese import restrictions disrupted Australian exports. Australia shipped a significant portion of its plastic, paper and cardboard to its Asian neighbours. Deprived of a major destination for these exports, the Australian government announced a timeline to ban all recyclable waste exports from Australia by 2022, encouraging national processing of recyclable materials. The Australian government has also agreed on a national waste policy which aims at an 80% recovery rate across all waste streams.6 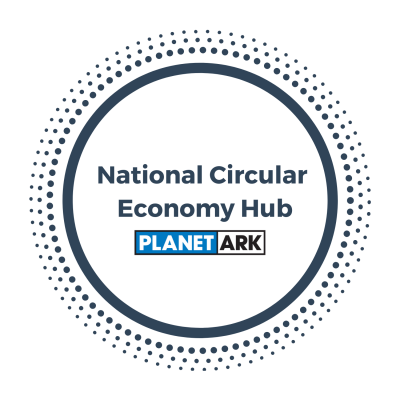 Planet Ark drives positive action to help people, governments and businesses reduce their impact on the environment. It does that by a combination of campaigning and grassroots initiatives, some of which have developed into sustainability initiatives which are commercially viable and successfully stand on their own feet. The international attention for waste import restrictions has given the organisation renewed traction on its recycling and waste avoidance programmes. 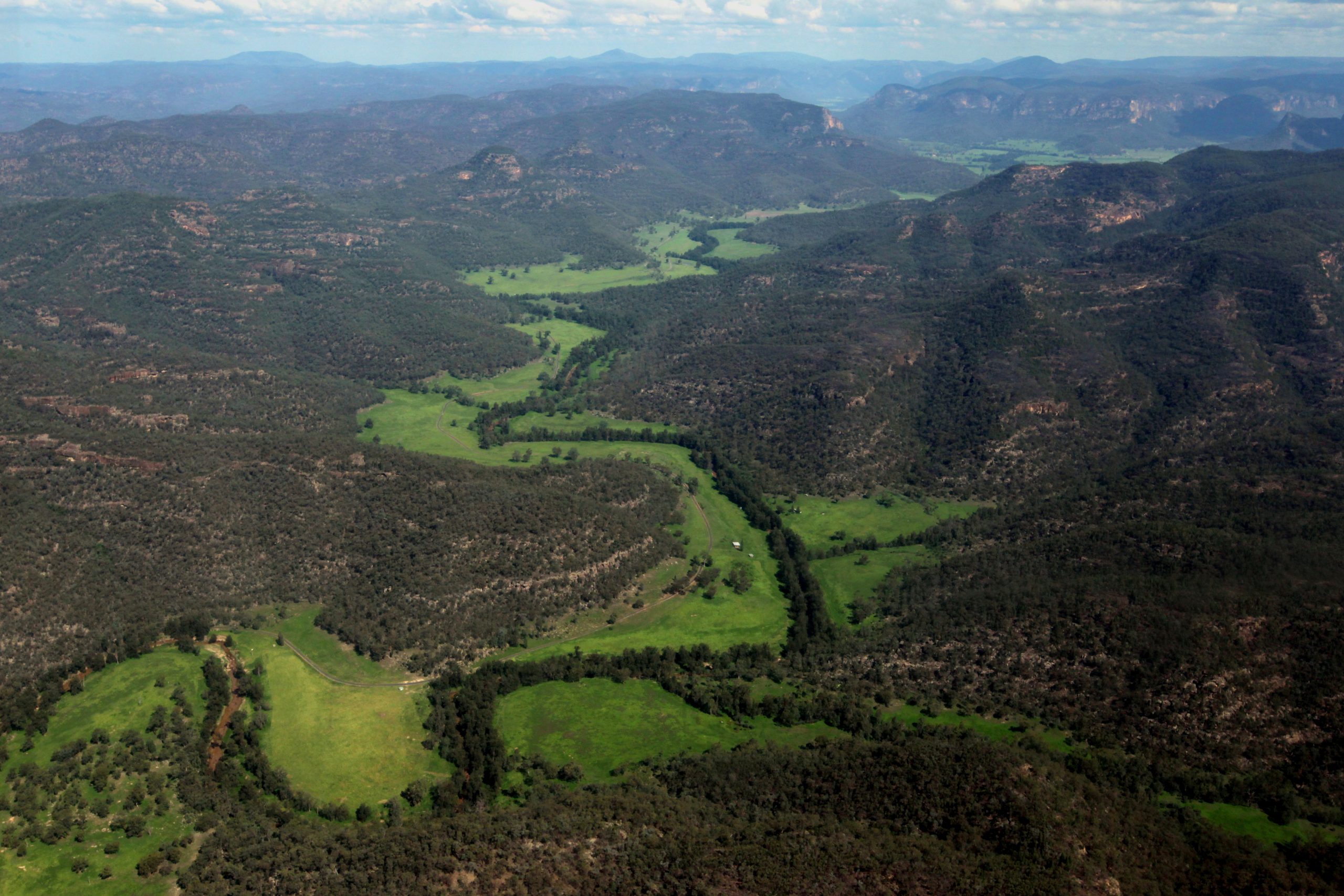 3 The Guardian (15 February 2014), Think you can’t live without plastic bags? Consider this: Rwanda did it

4 The Guardian (25 April 2018), Eight months on, is the world’s most drastic plastic bag ban working?

6 The Guardian (9 November 2019), Waste export ban revealed by environment ministers but ‘devil in the details’

7 Acuity (26 November 2019), Why China’s rubbish ban could change everything 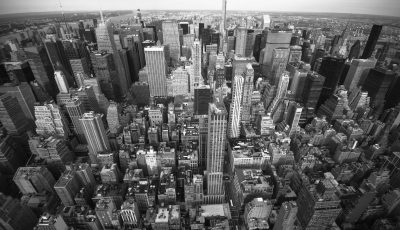 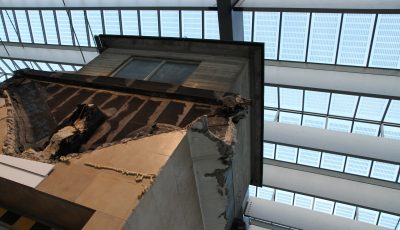 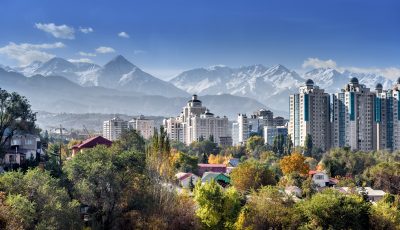 #projects Metabolic analysis and circular economy strategies for Almaty, Kazakhstan 5 July 2019. The city of Almaty is the first city in... read more